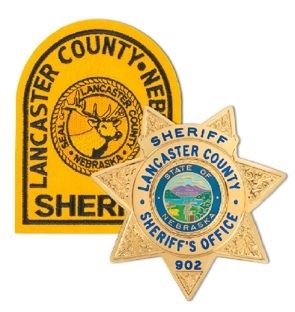 RAYMOND–(KFOR Oct. 26)–A 9-year-old Seward boy was killed in a hunting accident near Branched Oak Lake on Sunday morning.

Game and Parks officers, Lancaster County Sheriff’s deputies and rescue units from Malcolm and Lincoln were called to the area near NW 98th and West Davey Road, where the hunting accident happened.  Lancaster County Sheriff’s Captain Tom Brookhauser says Gunnar Holte was shooting at a bird, went to reload a shotgun, and the gun fired. The father said he turned around and saw his son had fallen.

An off-duty Lincoln Police officer was also in the area hunting and tried to help the boy.

The child was taken to the hospital where life-saving measures were not successful. 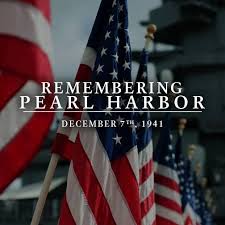 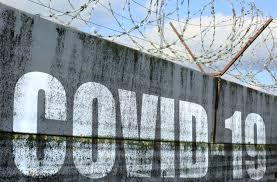