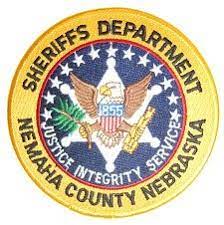 911 received a call at 11 p.m. that a plane was missing.  It had left Lincoln for the airport in Auburn and was supposed to return to Lincoln but never arrived.

Deputies found the wreckage about a mile south of the Auburn airport.  Both people in the plane were found deceased.  They were identified as 24 year old, Colton Hill of Kearney and 41 year old, Dustin Biegler of Valparaiso.

The FAA and NTSB have been notified to investigate.