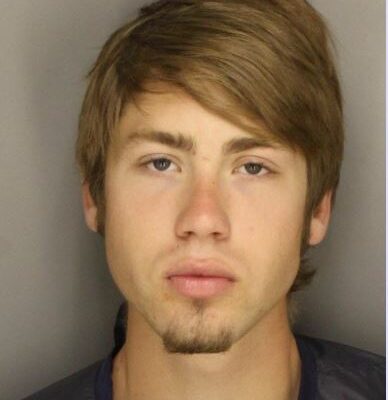 Last Friday, July 29, at approximately 8:30 a.m. the Lincoln Police Department was contacted by the Gage County Sheriff’s Office regarding a man who was found bound and walking  down a rural road with obvious injuries.  The 26-year-old victim told investigators he was kidnapped and beaten at a Lincoln warehouse, then was taken to rural Gage County.

The man reported Danielson and Widhalm took him to an area he was unfamiliar with and tied him to a  tree while still bound. He was eventually able to free himself and left the area walking until finding a Gage County Sheriff’s Deputy. He was taken to a Beatrice hospital where he was treated for his injuries.

During the investigation it was discovered that a second victim, female, had been kidnapped, assaulted and sexually assaulted.

Investigators continued to follow-up throughout the day and at approximately 3:00 p.m. on Friday,  officers arrested Widhalm at his residence.

This afternoon (Monday), Danielson was arrested in Rapid City, SD, on the arrest warrants by the U.S.  Marshals Fugitive Task Force.

Police Chief Teresa Ewins said it remains an active investigation, and additional information is not being released at this time.

Anyone with information is encouraged to contact the Lincoln Police Department at 402.441.6000 or if  they wish to remain anonymous can call Crime Stoppers at 402.475.3600.