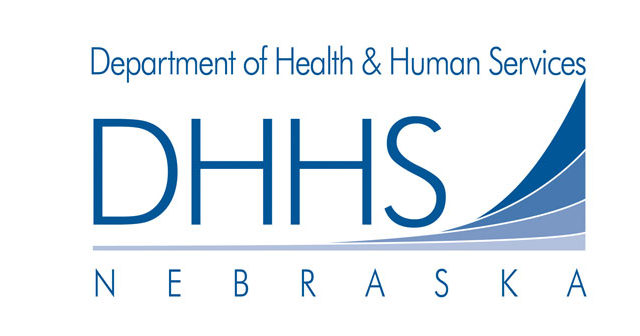 The latest flu data from the Nebraska Department of Health and Human Services says 24 people have died from influenza-related causes this flu season, including five in Lancaster County reports our media partner 1011 Now.

The data, which was updated Friday, says of the 24 deaths, two were pediatric deaths. The average age of those killed from flu-related causes is 69. The data includes reports from September 30, 2018 through this week.

The numbers do not include another infant death that is believed to have been from the flu in Adams County. An autopsy is scheduled for this weekend to determine if the flu was responsible.

In the past week, more than 4,300 people were admitted to hospitals in Nebraska for flu symptoms, with just over 25 percent of those testing positive for the flu.