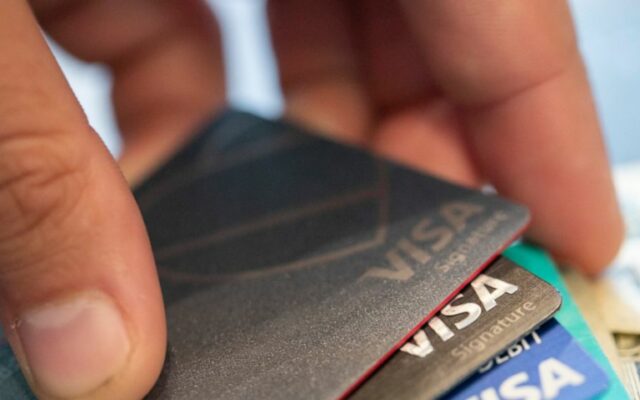 (KFOR NEWS  September 12, 2022)  (ABC NEWS)   Payment processor Visa Inc. said Saturday that it plans to start separately categorizing sales at gun shops, a major win for gun control advocates who say it will help better track suspicious surges of gun sales that could be a prelude to a mass shooting.

But the decision by Visa, the world’s largest payment processor, will likely provoke the ire of gun rights advocates and gun lobbyists, who have argued that categorizing gun sales would unfairly flag an industry when most sales do not lead to mass shootings. It joins Mastercard and American Express, which also said they plan to move forward with categorizing gun shop sales.

Visa said it would adopt the International Organization for Standardization’s new merchant code for gun sales, which was announced on Friday. Until Friday, gun store sales were considered “general merchandise.”

“Following ISO’s decision to establish a new merchant category code, Visa will proceed with next steps, while ensuring we protect all legal commerce on the Visa network in accordance with our long-standing rules,” the payment processor said in a statement.

Visa’s adoption is significant as the largest payment network, and with Mastercard and AmeEx, will likely put pressure on the banks as the card issuers to adopt the standard as well. Visa acts as a middleman between merchants and banks, and it will be up to banks to decide whether they will allow sales at gun stores to happen on their issued cards.