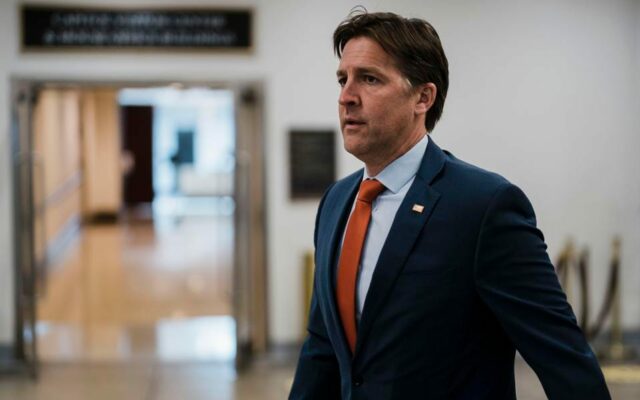 The furor over the likely appointment of Sen. Ben Sasse (R-Nebraska) to be the next president of the University of Florida is continuing. (Kent Nishimura / Los Angeles Times via Getty Images)

(KFOR NEWS  November 8, 2022)    Nebraska U.S. Republican Senator, Ben Sasse, stands to make more than 5 times what he made in Washington D.C. as a U.S. Senator if he is approved Thursday to become president of the University of Florida.

Gainesville WCJB-TV reports Sasse’s 5 year contract is worth $1 million a year.  Sasse makes less than $200,000 as a U.S. senator.

The university will also put in $150,000 a year toward his retirement plan. Sasse will be required to live in the university-owned president’s house…and he can be fired with or without a reason.

The Florida Board of Governors votes Thursday.