Three Hurt In Rollover Crash On North Edge of Lincoln 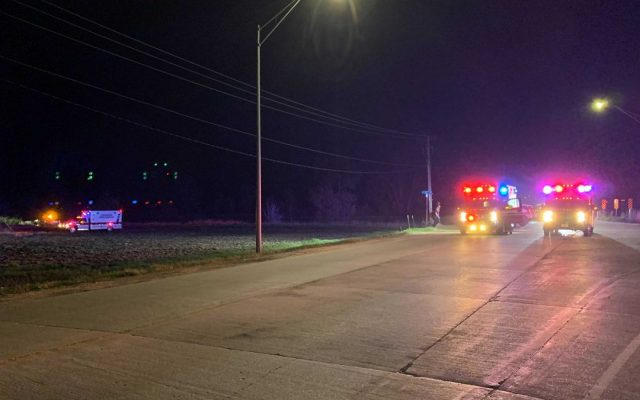 LINCOLN–(KFOR Apr. 28)–Injuries to three people are considered “severe”, after they were involved in a rollover crash early Wednesday morning at 27th and Arbor Road, just outside of Lincoln’s northern edge.

Lancaster County Sheriff Terry Wagner told reporters he doesn’t believe any of those injuries would be “potentially fatal.”  He says says 29-year-old Justin Bartels of Tecumseh was driving, while 21-year-old Jessica Hancock of Lincoln and 28-year-old Brandon Lheureux of Nebraska City were passengers. Bartles and Hancock underwent surgery for their injuries. Sheriff Wagner said Lheureux had serious facial injury and a fracture.

According to Wagner says the truck was northbound on 27th Street, ran off the edge of the road and rolled.

The investigation continues to see if speed and/or alcohol were involved.

An investigation will determine whether speed and/or alcohol were factors in the crash.  Stay with KFOR NEWS for updates.