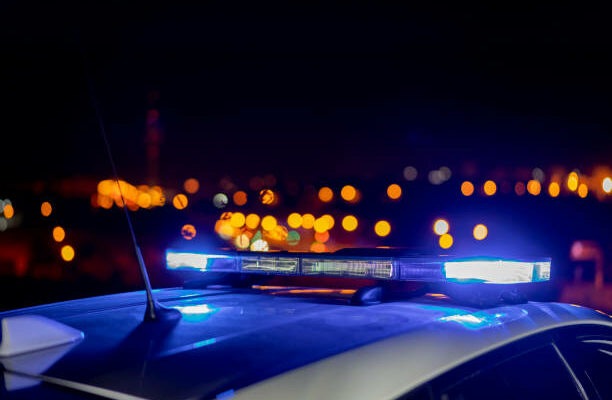 According to LPD, officers were called to the area around 11:00 p.m. A 31-year-old man was shot at several times by an individual who was known by the victim. One of the shots hit the victim in the leg.

The victim was taken to a local hospital with non-life-threatening injuries.

No arrests have been made. LPD is investigating this incident.