“This budget plan puts our students and the people of Nebraska first,” President Ted Carter said in reviewing the proposed budget for Regents. The affordability, accessibility and quality of an NU education has been “our true North Star” as university leaders have worked collaboratively to manage an unprecedented level of unpredictability during the pandemic, Carter said.

Despite the spending cuts needed to balance the budget, “proactive decisions to serve the needs of students and the state during an uncertain time have put the university in a position of relative strength” Carter said. He credited a recent surge in applications from first-time Nebraska students to a “bias for action” in making enrollment the NU system’s highest strategic priority.  Since mid-April, when applications from first-time Nebraska students were behind where they were in 2019, applications have surged by 2,900 and are now 9 percent ahead of last year.

The university will increase its investment in need-based financial aid by offering free tuition to students whose families make less than $60,000 per year.  It also promises to freeze tuition rates across the board in the next biennium, and reduce and standardize across campuses most of its resident, undergraduate online tuition rates.  Those steps “send a message of care and concern to the people of Nebraska”, Carter said.

Carter said while much work remains between now and the start of the fall semester, and while enrollment among non-Nebraskans is more uncertain, the positive trend means the university’s fiscal picture is much better than it would have otherwise been.

“We will be a university system that gets this right,” Carter said.

Several Regents commended the diligent fiscal planning being done across the university system as challenges created by COVID-19 have evolved in real time. “Because of (these decisions), the university will be in a strong position to grow and meet the needs of Nebraska’s workforce and economy going forward” Lincoln Regent Tim Clare said.

“We’re not paralyzed; we are taking action,” said Chairman Jim Pillen of Columbus. “(The budget) is exclusively, 100 percent focused on students, and that is really exciting.”

Key elements of the three-year budget plan outlined by Carter include:

The Board today also approved the 2020-21 operating budget for the Nebraska College of Technical Agriculture. Given its lean budget, no reductions are planned for NCTA – a signal, Carter said, of the university’s commitment to maintaining strong programs to meet the needs of Nebraska agriculture. 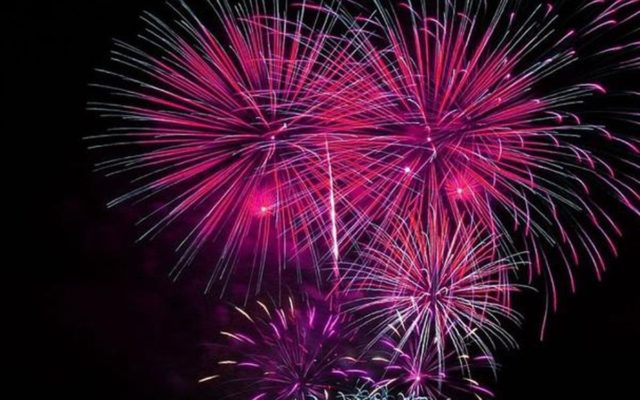 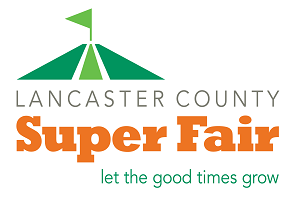 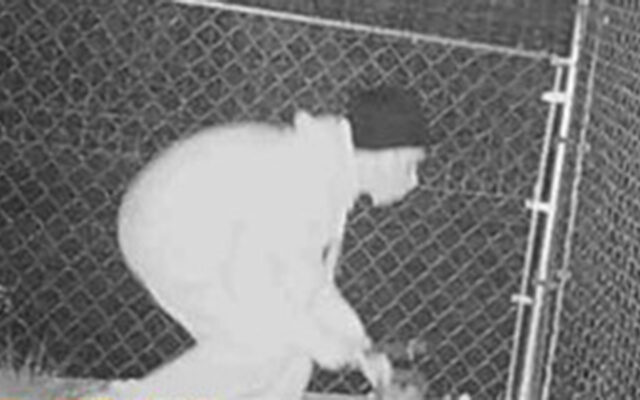