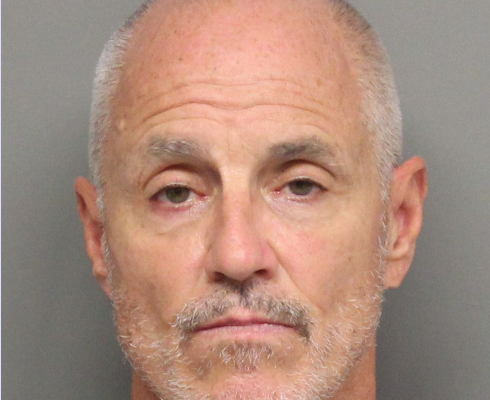 LINCOLN–(KFOR Sept. 2)–Things continue to evolve regarding two homicide cases this week in Lincoln, while in one of the cases police are not sure on the victim’s identity.

On Friday, Assistant Police Chief Jason Stille told reporters the condition of the second person’s body found outside of the Motel 6 near NW 12th and West Bond has not been determined.  Stille said the condition of the body is “not conducive to identification” and believe that person is a homicide victim.  An autopsy was done on Thursday afternoon and further tests are pending.

Police on Wednesday night arrested 55-year-old William Wright, in connection to the death of 61-year-old Ronald George, who’s body was found near 3rd and “P” Streets.  Wright was questioned by LPD and now faces a second-degree murder charge and another for use of a weapon to commit a felony.  According to police, officers were contacted by staff members at the People’s City Mission, who said Wright was bragging to others about committing a murder.

Stille says what they also have determined is that on Monday, Wright was seen at the Motel 6 with a man that police believe was found deceased outside of the building.

Here’s what police believe happened through a chronological order they put together, after talking to more than a dozen witnesses, while developing three people of interest and getting evidence at several crime scenes.

Police Chief Teresa Ewins said, “Our investigative teams have worked tirelessly for 72 hours with little to no sleep. “I want to thank them for their ongoing effort and dedication which led to the apprehension of Mr. Wright within 72 hours of initial police response.”

Chief Ewins says there isn’t an ongoing public safety threat and the homicide and suspicious death and everyone involved had previous interaction prior to incidents occurring.