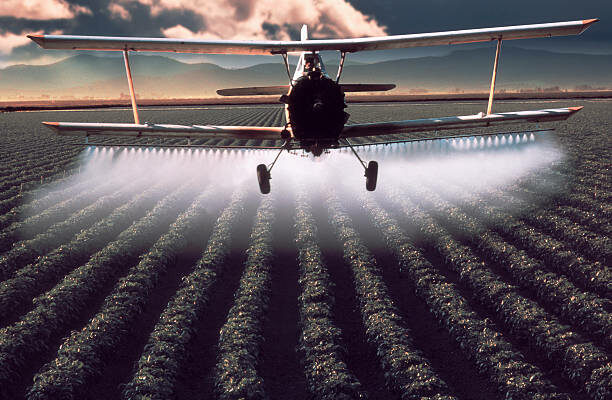 (KFOR NEWS  September 30, 2022)   Attorney General, Doug Peterson has joined a bipartisan group of 10 states and the Federal Trade Commission in filing a lawsuit against pesticide makers Syngenta and Corteva, alleging anticompetitive practices that have harmed farmers.

The complaint, filed today in U.S. District Court in the Middle District of North Carolina, accuses the defendants of using “loyalty programs” with pesticide distributors to exclude generic competitors from the market.  The programs reward distributors for selling Syngenta and Corteva products long after their patent and other protections have expired, thus inflating prices.  “These unlawful business practices have cost farmers many millions of dollars a year,” the complaint alleges.

The lawsuit accuses Syngenta and Corteva of violating state and federal laws, including the FTC Act and the Clayton Act.  The FTC and state attorneys general ask the court to end the loyalty programs, and grant equitable monetary relief and attorney fees, among other remedies.  The relief would include restitution for farmers in Nebraska.

Syngenta — based in Basel, Switzerland, and a subsidiary of Sinochem Holdings Corp. of China — and Corteva, based in Indianapolis, are among the largest makers of crop-protection products in the United States.  The companies’ products are used on a wide range of grains, vegetables, fruits, and other crops, helping improve yields and food security.

To encourage innovation, companies such as Syngenta and Corteva can initially develop, patent, and register active ingredients in their products and exploit their commercial potential for several years.  After those protections expire, generic manufacturers may enter the market with products with the same active ingredients and rely on the same toxicology and environmental impact studies.  This competition ordinarily leads to dramatic price reductions, benefiting farmers and consumers.

The complaint accuses Syngenta and Corteva of undermining this system by paying incentive payments, or “rebates,” to distributors on one condition: The distributor must keep its purchases of comparable generic products below a low threshold. Corteva and Syngenta have entered into loyalty-program agreements with substantially all leading distributors in the United States.  In turn, the distributors sell the products containing the branded ingredients to retail outlets.

These loyalty programs enable the defendants to maintain high prices and dominant market positions years after exclusivity for an active ingredient has expired. They also have forced generic manufacturers out of the market, the lawsuit alleges.

The FTC commissioners voted today to pursue the lawsuit.  In addition to Nebraska, the lawsuit was joined by the attorneys general of California, Colorado, Illinois, Indiana, Iowa, Minnesota, Oregon, Texas, and Wisconsin.