Another Inmate Is Missing 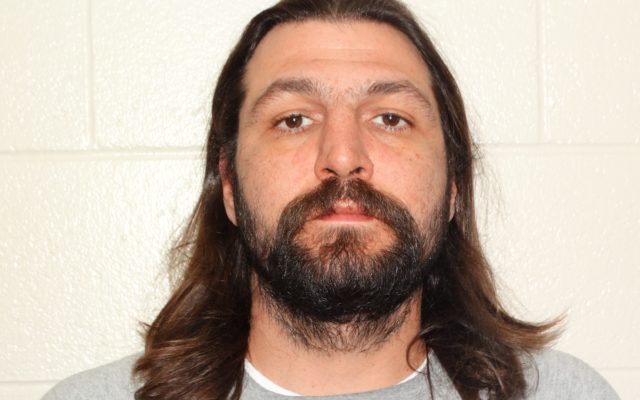 34 year old, Michael Louis left his work assignment the evening of August 13th and removed the electronic monitoring device he had been wearing.

Louis started his sentence on November 7, 2019.  He was sentenced to five years for charges out of Gage County that include fourth offense driving under the influence, driving on a revoked license and third-degree domestic assault.  He has a tentative release date of April 16, 2022.

Louis is a 34-year old Native American man, 6’, 176 lbs., with brown hair and brown eyes. Anyone with knowledge of his whereabouts is asked to contact local authorities or the Nebraska State Patrol.