Argument Leads To Threats, Landing A Lincoln Man In Jail 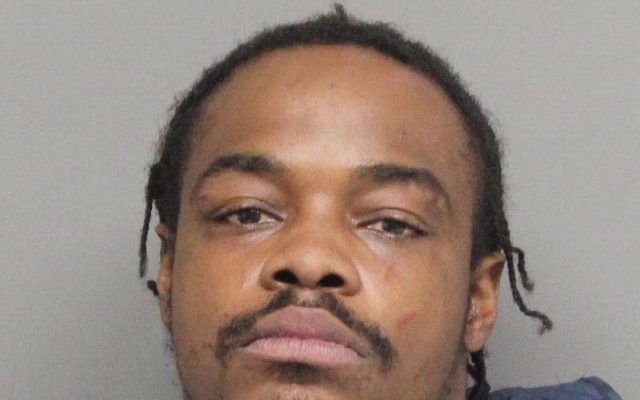 LINCOLN–(KFOR Nov. 20)–A 32-year-old Lincoln man is accused of pointing a loaded gun at someone and threatening to kill them, during a domestic dispute early Friday morning.

Lincoln Police were called around 2am to a home near 32nd and “U”, where a disturbance was happening and when officers showed up, James Williams was not there.  Officers looked around the neighborhood and found the loaded gun in a trash can near 32nd and Vine.

As officers went back to the house, they heard arguing inside between Williams and his 29-year-old girlfriend.  He was arrested peacefully for terroristic threats, use of a deadly weapon to commit a felony and third-degree assault.

Police say a 21-year-old woman was in the home and heard the commotion, but didn’t see what was happening.