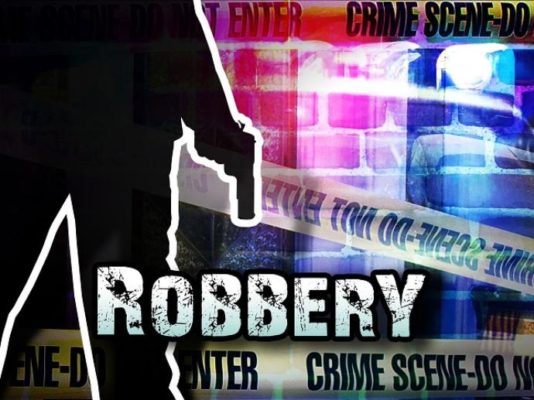 2 robberies, 5 minutes apart, just blocks from each other…Police believe they are related.  Capt. Jake Dilsaver tells KFOR NEWS just before 12:30 Wednesday morning in the 5900 block of Walker Ave, a stranger put a gun to a man’s chest, demanding money.  When the man said he didn’t have any, the gunman pointed the weapon at the man’s head and asked again.  The man handed over his wallet.  5 minutes later at Cotner and Adams streets, a woman was approached by an armed man demanding money.  He stole her purse.  The description of the suspect is similar in both robberies…a 5′ 5″ black male in his 30s.