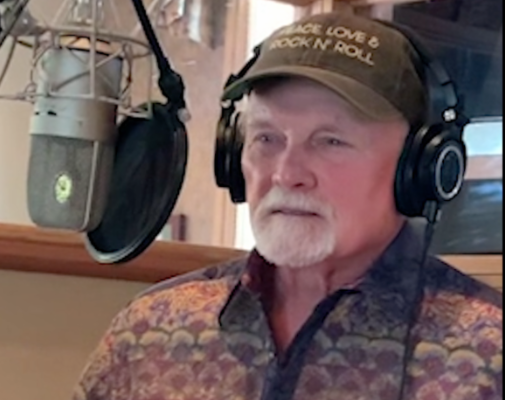 Lincoln, NE (July 30, 2020) It’s been weeks since the Covid-19 Pandemic began forcing the cancellation of concerts and large and small events.  Sunday night, the amplifiers will be plugged in, the guitars will be tuned, and the stage lights at Lincoln’s Pinewood Bowl will focus on one of Rock & Roll’s most popular groups ever:  The Beach Boys.

Lead Singer Mike Love, a co-founder of the group, is the lead singer and the only original member who will be on stage for the concert.  He says fans of the group’s earliest hits will be satisfied.

“My philosophy is ‘don’t disappoint people’, because I believe that fundamentally we’re known for the songs that were hits.  So, we do all our hits.  We do Surfin’ Safari to Kokomo and everything in between.”

That said, the group also plans to perform Love’s recently written “This too shall pass”, a song about the Corona Virus.  He says he and the Beach Boys have also been unemployed since their last concert, which was performed in March in Springfield, Missouri.

“Having nothing to do for about a month I was sitting there thinking ‘a lot of people are going through a lot of stuff here.  A lot of trauma for so many.”

He said he wanted to give a message of some kind of encouragement, a desire that led to the lyrics.

“People want to know how long this will last.  As the saying goes, this too shall pass.  I believe the best is yet to come, and we’ll get back to having fun, fun, fun, in the sun.”

The normal capacity for Pinewood Bowl is 4,700 for a concert.  General Manager Tom Lorenz says the capacity, under the current Directed Health Measure, is 2,970.  Lorenz says, based on current sales, about 2,000 people will likely attend Sunday night’s concert.

Good weather should provide a bonus for those in attendance.  Sunday’s predicted high temperature is 79, with sunshine.  Sunday night’s forecast is clear with a low of 57 degrees.