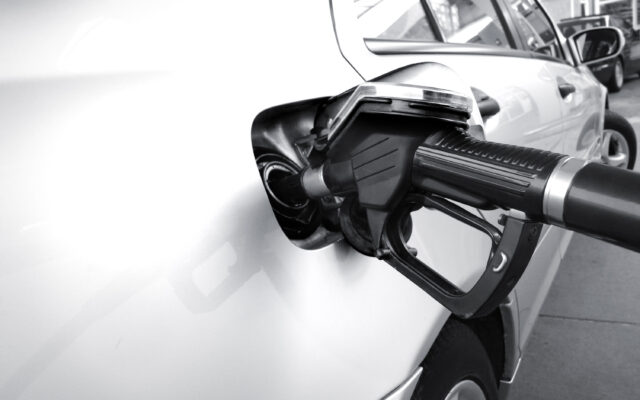 (KFOR NEWS  April 14, 2022)    On April 12, 2022, President Biden, in response to record high gas prices, issued an emergency waiver to allow a higher blend of ethanol to be sold during the summer months. E15, a blend of gasoline and 15% ethanol, is safe and approved by the U.S. Environmental Protection Agency (EPA) to use in vehicles 2001 or newer and can save consumers about $.10 per gallon.

“Of course, we are celebrating this victory, but it’s not enough,” said Reid Wagner, administrator of the Nebraska Ethanol Board (NEB). “Ethanol is a non-toxic octane booster produced right here in America that saves drivers money, provides substantial positive impact to environmental pollution, and brings us closer to energy independence. With these benefits, there’s really no reason we should continue to rely on foreign adversaries for petroleum products. This is a step in the right direction, and we urge the EPA to admonish outdated modeling that doesn’t truly capture ethanol’s superiority to gasoline regarding emissions.”

The Nebraska Ethanol Board is urging drivers who’ve experienced the benefits of ethanol to let others know.

“Using ethanol is one of the easiest ways people can save money and reduce their carbon footprint,” said Jan tenBensel, chairman of the NEB and a farmer in Cambridge, Nebraska. “Most people are using ethanol already because E10 is usually the cheapest option. If you can find E15, the price is even lower. And right now, that means something. With higher costs on nearly everything, every cent counts.”

In addition to telling friends, family, and coworkers how to save money with ethanol, requesting higher blends at your favorite fuel stations will help you get more affordable choices closer to home. Also, reach out to local and federal policymakers, including the EPA.

“I’m confident in this product and have used it for years, as do thousands of people around the world. Study after study proves ethanol is safe and efficient,” tenBensel added. “If Russia’s war on Ukraine has taught us anything, it’s that we need to work hard toward energy independence. By increasing our use of ethanol in just 33% of the country’s fuel supply, we could replace the amount of oil we are no longer trading with Russia. Instead, we’ve been increasing our dependence on petroleum.”

Without federal legislation, E15 would require another waiver next year to be sold during the 2023 summer months. The Nebraska Ethanol Board and various state agencies have been in direct discussion with the EPA to explore ways to provide higher blends of ethanol long-term.

The Next Generation Fuels Act (NGFA) has been introduced in the House and has bi-partisan support including all of Nebraska’s House delegation. The NGFA would provide immediate access to E15 across the country and provide the framework for adoption of using even higher ethanol fuels in conventional vehicles.

The White House noted in a press release it would also consider modifications to E15 fuel pump labeling, currently an orange and black sticker, that denotes a higher ethanol content.

Biofuels, including ethanol, are underutilized in today’s fuel market but don’t need to be. Nebraska ethanol plants have the capacity to produce 2.6 billion gallons each year but only produce about 2.2 billion gallons. By allowing broader use of lower-cost ethanol blends permanently, Nebraskans could better protect the Earth from the impending climate crisis, enhance our nation’s energy security, and increase ethanol’s economic benefits.