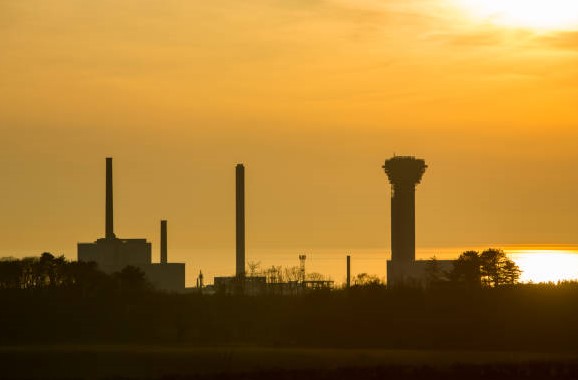 (KFOR NEWS  April 20, 2022)   WASHINGTON (AP) – The Biden administration is launching a $6 billion effort to rescue nuclear power plants at risk of closing, citing the need to continue nuclear energy as a carbon-free source of power that helps to combat climate change.

A certification and bidding process opened Tuesday for a civil nuclear credit program that is intended to bail out financially distressed owners or operators of nuclear power reactors.

It’s the largest federal investment in saving financially distressed nuclear reactors, according to the U.S. Department of Energy.

The first round of awards will prioritize reactors that have already announced plans to close. A dozen U.S. reactors closed in the past decade before their licenses expired.

According to the Nuclear Energy Institute, in 2020, 19% of Nebraska’s power came from nuclear generation, 55% came from coal, 20% from wind and the rest from hydro and natural gas.