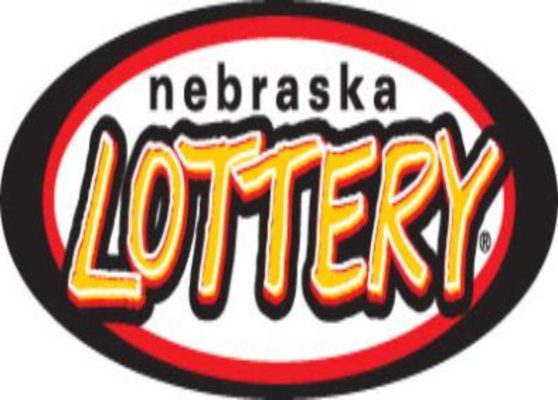 LINCOLN, Neb. (AP April 8) – Nebraska lawmakers have advanced a bill requiring the state lottery to prominently disclose the odds of winning the biggest available prize in its game advertisements.

The measure won first-round approval Monday on a 38-0 vote.

The bill by state Sen. Suzanne Geist, of Lincoln, is designed to help players understand the astronomical odds of getting a big payoff and discourage people from playing when they can’t afford it.

Two more votes are required before the bill goes to the governor.