LINCOLN–(KFOR Jan. 5)–Lincoln Northeast was held well below their point average on Tuesday night, thanks in part to Lincoln East’s defense.

But the Rockets got two big shots down the stretch  from 5-10 junior guard Adonis Jones, plus he forced an offensive foul in a 51-50 boys basketball victory over the Spartans, in a game heard on KFOR.

Northeast (5-1) had scored in the 80s and 90s in two of their victories this season, but East had other plans.  The Spartans managed to limit Pierce Bazil from going over 20 points and limiting him to just 11 points, sharing the team-leading scoring honors with 6-7 senior center Connor Renard.

But Jones stepped up for the Rockets hit two big threes, with the latter giving Northeast a 51-47 lead late in the game.  The Rockets struggled to connect from the free throw line with under a minute to go, giving the Spartans ample opportunity to narrow the gap. 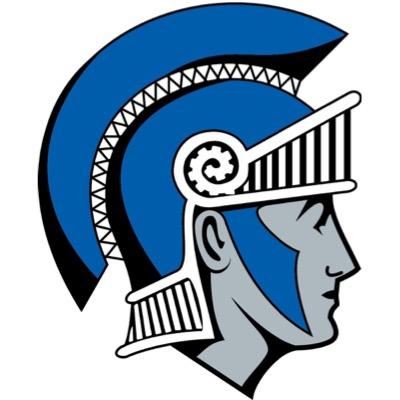 Carter Glenn, East’s 5-10 senior guard who scored 28 points in the game, had the ball with less than 30 seconds left and drove to the basket, but was called for an offensive foul after colliding with Jones.

After a missed free throw opportunity and taking a time out with eight seconds remaining, East had an opportunity to inbound the ball under the basket.  A pass intended to Glenn got away from him out to mid-court and time expired, securing the win for Northeast.

East (1-4) trailed 22-19 after the first quarter, but Glenn single-handedly scored 13 points in the second quarter to put the Spartans ahead at halftime 32-28.