BOYS BASKETBALL: Pius X Sprints Out To Win Over Southeast In A7 District Semifinal

LINCOLN–(KLMS Feb. 28)–Defense and plenty of dunks helped the Class A No. 8 Lincoln Pius X boys basketball team earn a 69-37 victory over Lincoln Southeast Monday night in the semifinals of the A7 district tournament.

Pius X (17-7) now plays Papillion-LaVista South in the A7 championship Wednesday at 7pm, which you can hear on ESPN Lincoln.

The Thunderbolts had six dunks in Monday’s game, three of which came from Jack Hastreiter, two from his twin brother Sam and another from fellow senior Brady Christiansen.  Defensively, Pius X forced turnovers which helped them jump out to a 15-2 first quarter lead.  Five of the dunks in the game came off Southeast turnovers.

After taking a 26-12 halftime lead, the Thunderbolts went on an 18-5 run in the third quarter and put the game out of reach for good.  Part of that was due to defense and three, three-pointers from senior guards Jared Bohrer and Jackson Kessler.

Click the links below to hear the game via podcast. 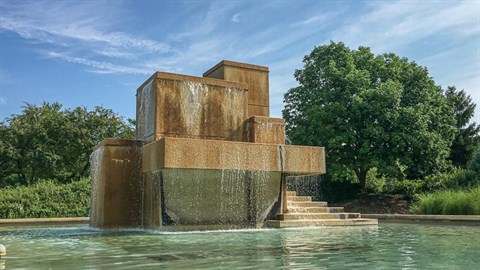