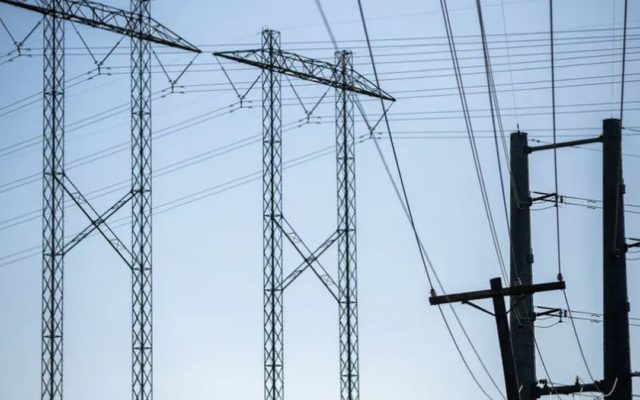 Go to the Lincoln Electric System Outage Map for details.

Kevin Wailes, CEO of the Lincoln Electric System, and Tom Kent, CEO of Nebraska Public Power District both explained Tuesday that the 30 to 60 minute blackouts are needed to balance load and demand on the entire Southwest Power Pool Grid.  Failing to do so, according to Kent, would cause even larger blackouts if the system crashed.

Both Utility leaders urged the public to cooperate by conserving electricity.  Shutting off unused lights and TV’s, unplugging computers when not in use, and avoiding the use of large appliances such as laundry equipment and dishwashers all can reduce the “phantom load”.

Kent said peak demand generally occurs first thing each morning, as people are getting ready for their day, and again starting around 5 pm when people are ending their day.  Avoiding the use of electricity at those times, he said, can help hold down the peak demand.

The Nebraska Public Power District had to “shed” about 40 megawatts of power usage yesterday by shutting off neighborhoods, but Kent said nearly 4 times that much reduction was needed this morning.  The outages began around 9 A.M. and were ended shortly after 10 A.M.