City Asking For Racket Courts Input From The Public 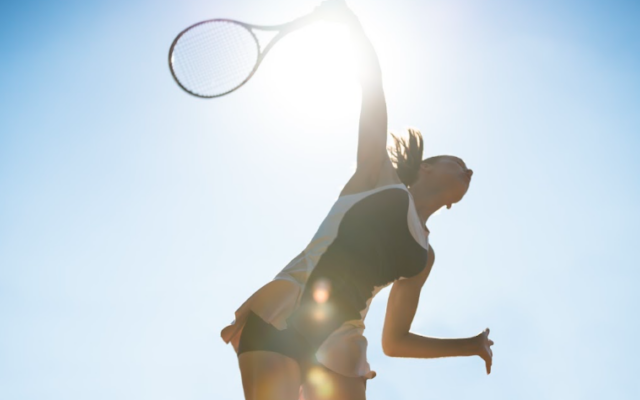 Lincoln, NE (April 19, 2022) The Lincoln Parks and Recreation Department invites the public to complete a survey regarding racket courts in public parks. The survey is available through May 8 on parks.lincoln.ne.gov. Printed copies are available at the Parks and Recreation offices, 3131 “O” St., all city recreation centers, or by calling 402-441-7847.

The survey seeks input from racket sports participants about the location, frequency, and type of racket sports being played. Information gathered will be used to formulate a Racket Court Master Plan to help guide future improvements and expansion of racket courts in the city.

The Parks Department manages 19 parks that include tennis and pickleball courts. The locations are as follows:

Courts for both tennis and pickleball