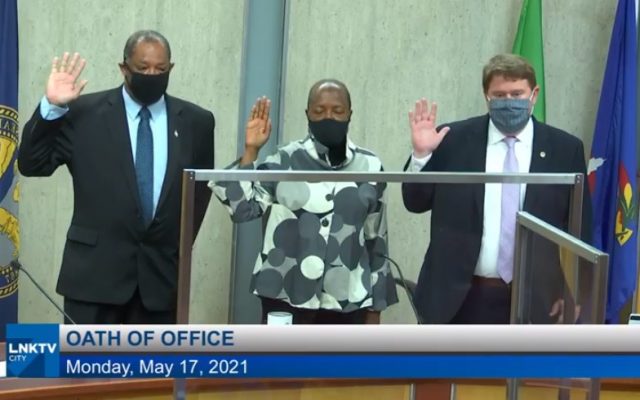 Lincoln, NE (March 21, 2022)  The Lincoln City Council voted 6-1 Monday to create a new program that will give preference to contractors bidding on City projects if they use qualified apprenticeship programs as part of their workforce.

The measure was controversial from the start, with numerous contractors telling the Council that it favors out-of-town, unionized contractors and places local firms at a disadvantage.

The only no vote came from Councilman Richard Meginnis, who complained that it uses a “carve-out” to limit the number and type of apprentideship programs that will make contractors eligible to receive the preference.

Councilwoman Tammy Ward said the program may not be perfect, but it should help address the City’s “brain drain” and help convince young people to stay in Lincoln for their careers.

The Council delayed two other high profile matters during their meeting Monday.

A measure to allow food trucks to remain parked in residential areas for three hours was delayed for two weeks.  City Attorney Yohance Christie said the time will be needed to coordinate the requirements of City Departments and make sure all health and sanitation codes are met.

Also delayed was a vote on allowing Waterford Estates to build up to 505 apartments on a 24 acre site north of 98th and “O” Streets.  Numerous neighbors testifed against the proposal at an earlier Council meeting.