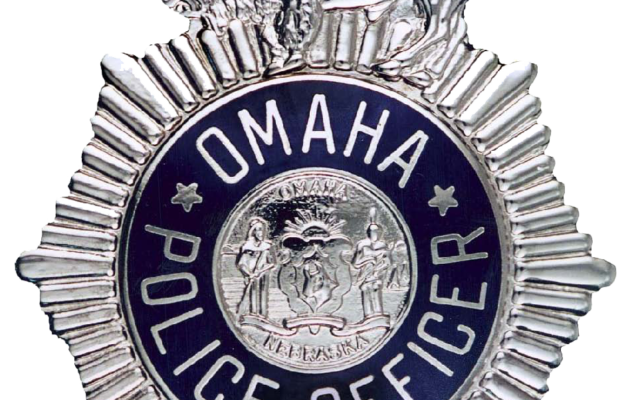 OMAHA, Neb. (AP) – The City of Omaha is on trial in the fatal shooting by police of a television crew member who worked on the law enforcement show “Cops.”

The Omaha World-Herald reports that 38-year-old sound technician Bryce Dion was killed in August 2014 when police responded to an armed robbery in an Omaha restaurant.

A lawyer for Dion’s family said Wednesday that officers fired at robbery suspect Cortez Washington as many as 39 times. One of those bullets inadvertently hit Dion.

Omaha Police Chief Todd Schmaderer testified that the police response was justified and that Washington “never stopped” being a danger to responding officers.

Dion’s family says in a wrongful-death lawsuit that police had a duty to protect him.

A Douglas County district judge is expected to take the case under advisement.