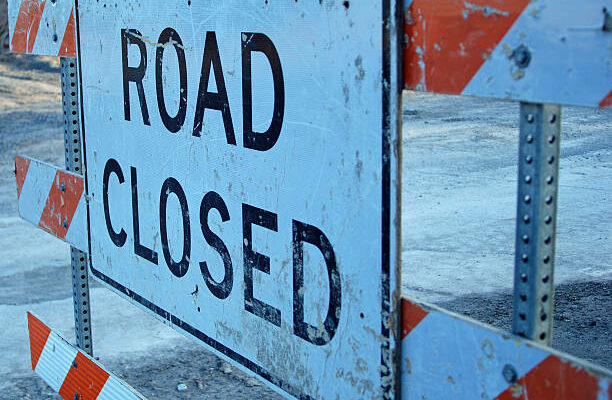 Whether transporting workers to jobs, children to schools or first responders to emergencies, well-maintained streets are critical to all Lincoln residents, Mayor Gaylor Baird said.

“Streets are vital to growing economic opportunity, enhancing public safety, and supporting our high quality of life,” she said.

Director Elliott said residents continue to benefit from the major improvements that have taken place in all corners of the city in 2022.

“Every division within LTU works together to offer growth and improvement opportunities across the community. This investment has delivered real results as street projects have improved more than 28 miles of streets in Lincoln this year,” Elliott said.

“Residents and business owners tell me that repaved streets, along with rebuilt sidewalks and ramps, are helping them drive, bike, and walk more safely and more conveniently every day,” Bowers said. “The City Council has worked hard with the Mayor to provide resources in the City budget to fuel these great street improvements.”

Tracy Corr, Chair of the Mayor’s Neighborhood Roundtable and President of the 40th and “A” Street Neighborhood Association, said that good streets are important to the overall health of neighborhoods.

“Thanks to the investments in our neighborhoods, we see kids biking to school safely on newly paved streets, families walking together on repaired sidewalks, and traffic flowing smoothly and safely because of street work over the past year,” Corr said.

“Making important investment in our community’s infrastructure not only enables trade and encourage economic growth, it connects more workers to their jobs and helps revitalize many of the neighborhoods throughout our community spurring economic development,” Ball said.