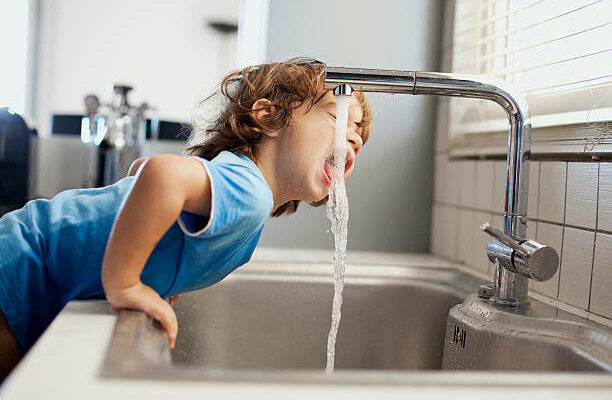 “Lincoln has a resilient water supply now. But with expected increases in future demands of a growing city, educating the community about why we need to begin to plan to secure a second water source is crucial due to the size, detail, and time this effort requires,” Director Elliott said.

The Mayor’s Water Source Advisory Council is a 27-member group of City leaders, water experts, and education, health, and business professionals across the community created to evaluate potential alternatives to secure a second water source.  The Council reviewed data and consulted with engineering, law, economic, environmental and water experts to learn how each alternative may impact the project.

The Council disqualified the following alternatives due to a lack of feasibility and water quantity factors:

“I have seen the value in public education around water topics through the years.  Tonight’s (Thursday’s) open house is an opportunity for the community to learn about how forward thinking the City of Lincoln is for ensuring ample water in the present and for future generations,” said Susan Seacrest, chair of the Mayor’s Water Source Advisory Council.

Elliott said the Council’s effort to evaluate how best to secure a second source of water for Lincoln is not too different from when the city secured its first water source back in 1930.

“About 100 years ago, our community recognized the importance of this natural resource and worked together to build its first water pipeline by developing the Platte River wellfield.  Now, it is our turn to continue with this historic effort to secure a second water source to protect and spur economic opportunities for Lincoln’s future generations once again,” Elliott said.

The American Water Works Association recommends cities across the nation plan their water supply needs to extend more than 50 years.

Lincoln’s current water supply comes from the Platte River wellfield.  The “Water 2.0, Securing Lincoln’s Second Source” effort is to ensure Lincoln has sufficient water supply for future growth and prosperity.  In addition, this effort will provide resiliency and redundancy for severe weather events.

For more information on the project, visit lincoln.ne.gov/SecondWaterSource.