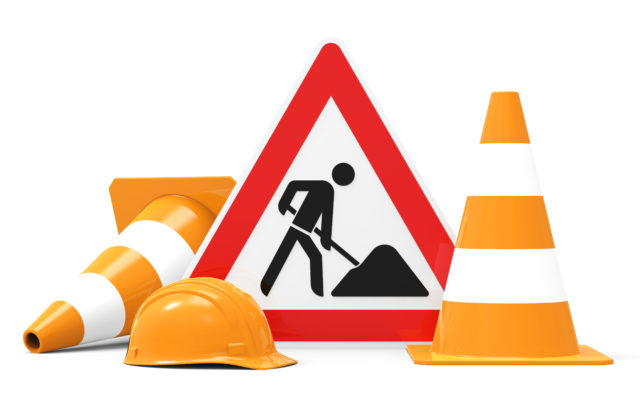 (KFOR Lincoln August 13, 2022) With most Lincoln schools beginning classes next week, Lincoln Transportation and Utilities (LTU) urges drivers and pedestrians to use caution around Lincoln on the Move and other street projects underway near schools.

Travelers are encouraged to seek alternate routes. Drivers are reminded to exercise caution around all work zones. LTU appreciates the public’s patience during this work and reminds residents that project dates are subject to change due to weather and unforeseen circumstances.

Drivers are also reminded to take precautions in and around school zones. Slow down and be alert for pedestrians and bicyclists, both in school zones and in neighborhoods surrounding schools.

LTU’s School Zone Improvement Project continues to improve safety for students and pedestrians and to meet national school zone safety standards. This project will eventually examine all 84 school zones in Lincoln, and improvements will be made when funding is available.

School zone improvements vary by location, and can include the installation of signs to alert drivers to upcoming school zones and lower speed limits.  Improvements could also include enhancing primary walking routes with signed and marked crosswalks and Rapid Flashing Beacons and adding curb ramps for wheelchairs, bicycles and others who have  trouble negotiating curbs.