“Frigid temperatures outside have certainly had an impact and some of the systems used to maintain consistent heat throughout that facility are not able to keep up with the demand.”

Frakes said none of the current issues are affecting areas where the women are housed. Some of the areas that have been impacted include the laundry, warehouse, recreation, and the kitchen and dining areas.

“People are authorized to wear additional clothing while in those spaces,” said Frakes.  “People working in the laundry were previously provided with thermal clothing when temperatures dipped about a week ago. They can also continue to wear their coats, hats and gloves.”

The announcement says accommodations will continue to be made so everyone is protected from the cold.

“The issues are primarily isolated to one building. We did relocate some of the women housed in another building, so that they could be in an area with better heat circulation,” said Director Frakes.

In addition to low temperatures outside, Frakes said the situation has been complicated by mechanical and design deficiencies that tend to plague older buildings.  He said replacement parts are on order and repairs will be completed as quickly as possible.  He added that maintenance crews would continue to troubleshoot the problems and make repairs to restore heat in those areas where temperatures were below 68 degrees.

“Obviously, it’s not an ideal situation when people have to wear a coat in the dining hall or while working indoors. We will continue to work to resolve the heating issues and ensure healthy living conditions for the women at NCCW.”

RELATED:  Lincoln Inmate Who Walked Away From Work Release Caught In Nevada 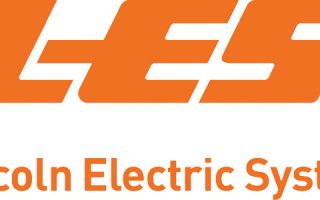 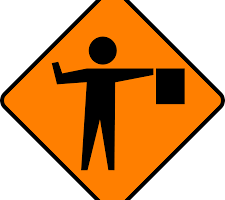 Woman In Custody After Disturbance Outside LPS Elementary School