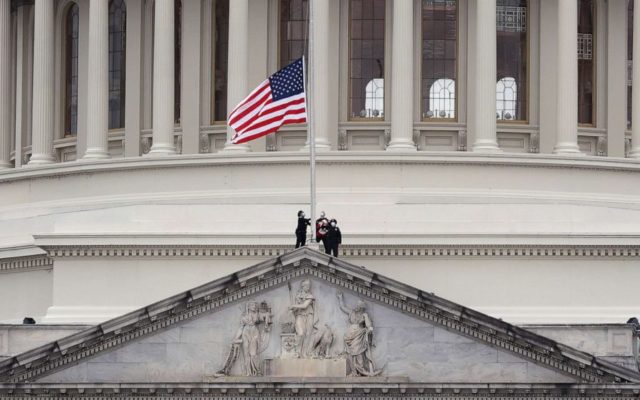 “In President Biden’s address tonight, he laid out a policy wish list that he wants Americans to pay for through major tax hikes. This is not fair to hardworking Nebraska families, communities, and small businesses. The American people expect the president to keep his word, deliver on his inaugural promise of bipartisanship and unity, and work with a 50-50 Senate to build consensus.”

“Our earlier bipartisan emergency measures to turn the corner on this harsh pandemic should not become an excuse for a hostile takeover by the federal government of every aspect of American life,” Fortenberry said.

Republican Senator Ben Sasse  zeroed in on Biden’s call for restrictions on American’s right to own guns.

“Our constitution protects law-abiding citizens’ right to bear arms. We’re not going to make America safer by going after responsible gun owners and calling for sweeping gun bans. Let’s enforce the laws on the books and crack down on violent criminals.”