“Constitutional Carry” Bill Will Not Pass This Year 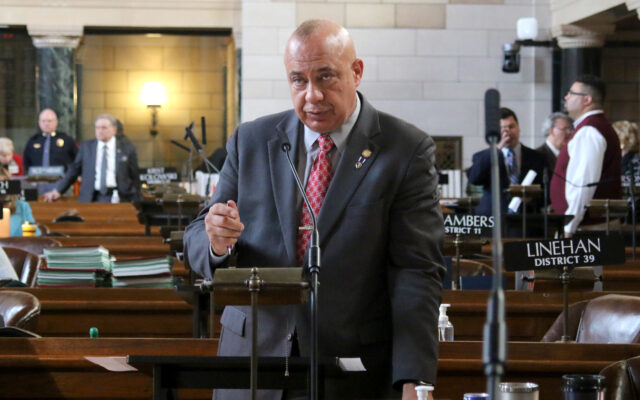 Lincoln, NE (April 11, 2022)  A bill that would have allowed most people to carry concealed handguns without a permit died when Nebraska state lawmakers derailed the proposal after hearing concerns from law enforcement officials.

The bill would have made Nebraska the 26th state to adopt so-called constitutional carry legislation. Supporters fell two votes short of the 33-vote supermajority needed to overcome a filibuster led by opponents, which prevents lawmakers from advancing it this year.  The Nebraska bill won initial approval last month but stalled Monday on the second of three required votes in the waning days of the legislative session.

The sponsor of LB 773, Senator Tom Brewer of Gordon, was clearly frustrated.  He suggested that some Senators who had indicated they would vote for the bill had switched their votes.

“There are a number of people in this body I trusted, for a number of reasons.  I have made a mistake in so trusting some of them.”

Brewer indicated that, in his two remaining years in the legislature, that he would return the favor.

“There is an old native tradition, called ‘taking coup with your enemies’.  I believe before this day is over I will have some to add to that list.”

Brewer said the bill was important to him personally.

“I have given six years of my life, and my priority bill on this, and you better believe that I will have a long and clear memory.  So, you guys hide behind those things you think are going to protect you because that’s the reason you’re going to vote against something that you never wanted to vote for in the first place.”

Brewer said he would introduce the bill again next year.