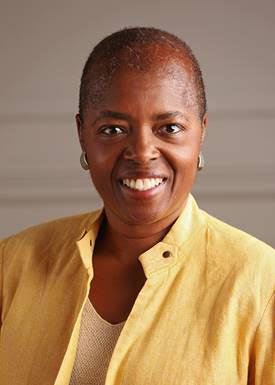 Lincoln, NE (August 23, 2021)  The question before the City Council Monday, and throughout the past month, has been what to do with a windfall.  The windfall was created when the County certified property values, raising valuations to an amount that will create just over $3 Million at current property tax rates.

Five of the Council’s six Democrats devised a plan to use most of that windfall to cover overdue maintenance, make a one time purchase of new playground equipment, fix more streets and sidewalks, and catch up on funding pensions.  Their plan also included kicking back $500,000 to the taxpayers in the form of a property tax reduction  In the words of City Council member Richard Meginnis, his colleagues were “calling it a tax cut because they weren’t using all of the windfall.”

Meginnis, and Democrat Jayne Raybould, argued in favor of using less of the windfall, or none of it at all.

Giving all of the extra money was Meginnis’ preference from the start.  Raybould wanted all of the increase above $2.9 Million to be used as tax relief.  After both approaches failed, Raybould proposed raising the tax relief portion from $500,000 to $750,000.  That proposal also failed.

The final tax supported amount in the budget approved is just short of $311 Million, an increase of roughly 3.5%.

Council members who supported the budget using all of the windfall except $500,000, Sandra Washington, Bennie Shobe, Tammy Ward, James Michael Bowers and Tom Beckius all commented, indicating that they believe the City has numerous unmet needs, and that the one time windfall will help meet those needs.

Shobe said that the City is growing rapidly, and continued investments are needed in order to keep up with the growth.

Ward and Bowers both said they get numerous complaints about undone maintenance.

Washington led the drafting of the amendment that described the ways in which the additional revenue would be used.  One of the major new uses would be more playground equipment to help and serve children with disabilities.

The new budget takes effect at the onset of the new fiscal year, September 1