Danek Seeking Another Term On School Board 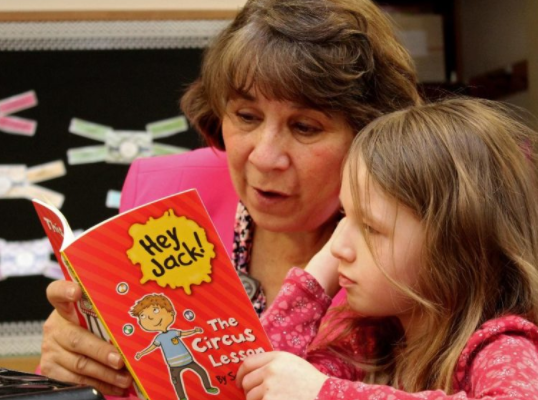 Lincoln, NE (March 2, 2021) Kathy Danek, President of the Lincoln Public Schools Board of Education, today announced the platform for her continued service to North Lincoln as a school board member for another four years.  Danek has served on the school board for twenty years and has been president five times.

In making the announcement Danek said, “In times of upheaval and uncertainty such as we are currently undergoing, it is of utmost importance that we have experienced leadership in order to provide our children with a sense of safety and consistent reliability. As the incumbent, I believe I am in the best position to provide that stability.

“Our district is facing a number of big challenges.  Last year, for example, the state of Nebraska  reduced state aid $20 million causing $11 million in cuts to Lincoln’s budget. It takes extremely experienced board leadership to find ways to deal with this loss of income that will least impact our students in the classroom and maintain the quality of education our community expects.

“Additionally, due to our ever-growing student population, we are in the midst of preparing to spend $159 million building three new schools.  This task too will require experienced board leadership to insure that our students receive quality facilities at a price our taxpayers can afford.  During my tenure on the board, the district has built 12 schools while renovating every school in our district and I will use that experience to see that these upcoming projects also come in on time and on budget.”

Danek also observed that the district needs to continue to take care of all of Lincoln’s children.  “And when I say, all, I mean ALL,” Danek emphasized.

Past Lincoln City Council Member Doug Emery observed, “When a former LPS administration suggested closing Dawes, it was Kathy Danek who fought to keep it open, and succeeded.  We need to keep Kathy Danek on the board so she can continue to fight for north Lincoln.”

Danek represents District 1 on the Lincoln Public School Board.  Two other candidates, Colette Yellow Robe and Christina Campbell, have also filed for that seat.