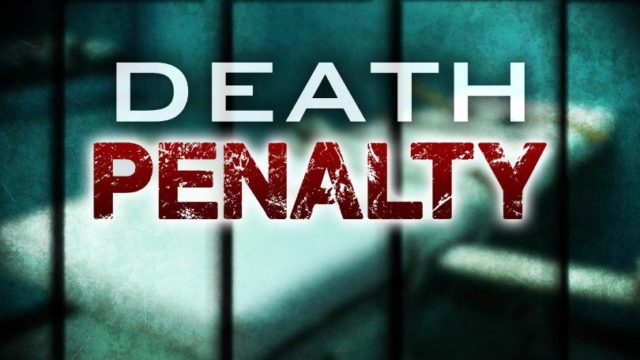 One measure by state Sen. Patty Pansing Brooks would prohibit prison officials from blocking witness views of an execution, as they did for 14 minutes last year when Carey Dean Moore was killed by lethal injection.

“It’s clear as day to me that we didn’t have transparency in the last execution, and we failed to live up to national and international transparency standards.”

Pansing Brooks said her bill, LB 238, would prevent questions like those that arose after the recent execution of Carrie Dean Moore.

A second bill by Sen. Adam Morfeld would create an advisory council to evaluate the current defense system in Nebraska for capital punishment cases and see whether improvements are needed.

“If we’re going to have a death penalty, and it’s going to be used, it’s imperative that our capital defense system is meeting best practices.”

“If the State wishes to have an active death penalty, the State must be prepared to pass clear, written guidelines, in State statute or regulation, to insure justice is being met.”

Morfeld said having such a Council would also insure that defendants rights are followed, and would protect the state and counties from lawsuits over ineffective counsel.

Sen. Ernie Chambers also presented the committee with a bill to abolish capital punishment, as he has done more than 40 times while in office.