“It represents keeping a promise,” Fire Chief Michael Despain told a gathering outside of the new Fire Station 10 south of 24th and Superior.  The new station replaces the old Station 10 just east of 14th and Adams.

Despain further elaborated on that promise he mentioned, adding “we wanted to get better response times, better service levels and, in a certain sense, a better facility to reflect the wants and desires of the community.”  It also gives firefighters a good working condition to operate.

Mayor Leirion Gaylor Baird said Station 10 is a big benefit for everyone in north Lincoln.  “They will have better service, thanks to the opening of this station.”

A brand new Station 15 at 66th and Pine Lake Road, which opens in August, will feature a Lincoln Police substation.  Station 16 near 98th and “O” will be open by February or March 2020. 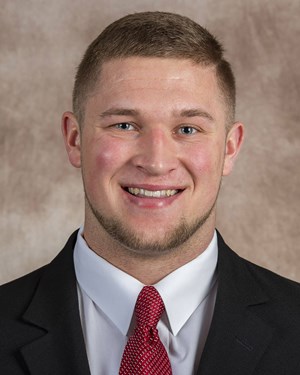 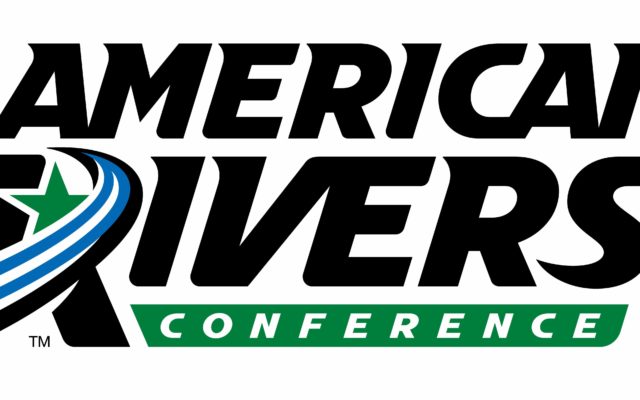