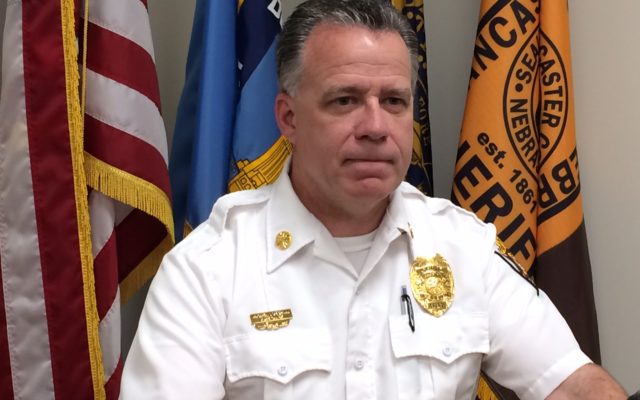 Michael DeSpain will return as a “Contract” Fire Chief for Lincoln on an interim basis.  DeSpain retired earlier this year, and Mayor Leirion Gaylor Baird had planned to conduct a search for a permanent replacement.  Because of Corona Virus limitations, however, the search will not be possible in the near future.  The Mayor announced Friday that DeSpain has agreed to return until someone is hired.  Deputy Chief Pat Borer has been acting as Interim Chief.  He will continue in that role until DeSpain takes over.