Drug Investigation Ends Peacefully With The Arrest of a Dealer 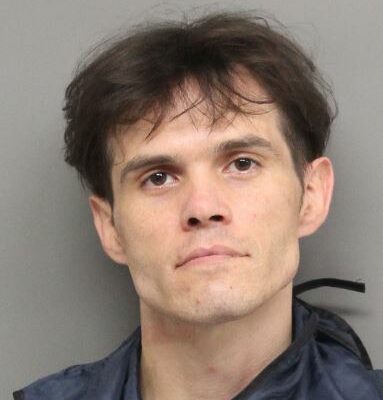 LINCOLN–(KFOR June 23)–A 37-year-old man is in jail, after a drug investigation that ended on Wednesday afternoon with him surrendering peacefully.

Members of the Narcotics Task Force unit, along with the Lincoln Police SWAT Team were sent to a home early Wednesday afternoon in the 300 block of Alexander Road, which is near the 1st and Cornhusker area as part of the ongoing investigation.  Andrew Burnham was inside a mobile home in the area and after nearly an hour, he was taken into custody without incident.

According to Lincoln Police Captain Todd Kocian, the investigation goes back to June 17 when investigators used a search warrant at the Magnuson Hotel near NW 12th and West Adams and where Burnham had been staying.  He was not home at the time, but Captain Kocian said officers found 14.2gm of methamphetamine, $3,740 in US currency, 43.3gm of marijuana and various narcotics paraphernalia.

Also located in the room was a San Tactical AR-15 style rifle which was found to have been reported stolen in a burglary from Spring Lake, NC in 2010.  The rifle was found to have an overall length of less than 26 inches, which makes it a short rifle.