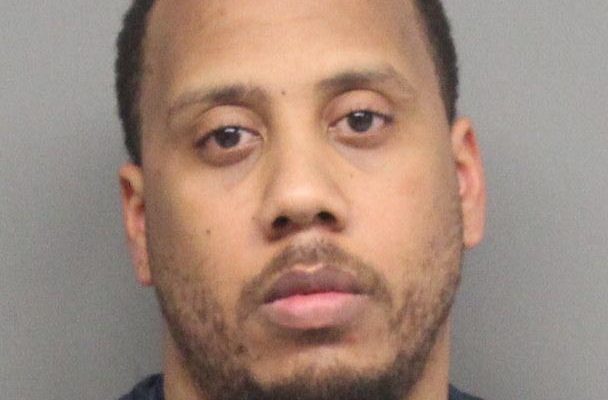 LINCOLN–(KFOR Apr. 9)–Members of the Lincoln-Lancaster County Narcotics Task Force on Thursday tracked down and arrested a man suspected of selling drugs to an undercover officer, following a drug investigation the past few months.

Lincoln Police Officer Erin Spilker on Friday said 38-year-old Anthony Jackson was arrested Thursday near 32nd and “Y” Streets, as a result of the narcotics investigation. Spilker said Jackson had sold methamphetamine to an undercover investigator over several months. Jackson allegedly sold close to 179 grams of meth, which was purchased with just over $3,300 of Drug Task Force money.

Jackson was seen by investigators carrying a black draw string bag, before getting into a gray car with a woman. That’s when he was contacted and taken into custody.

The 32-year-old woman who got into the car with Jackson was also arrested for an outstanding traffic warrant.