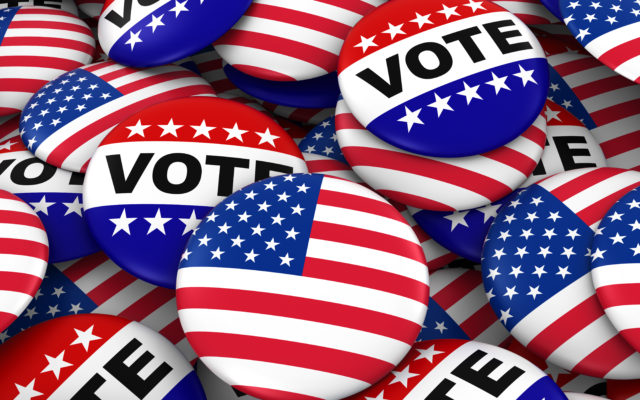 LINCOLN–(News Release Feb. 19)– Lancaster County Election Commissioner David Shively has announced that early vote request forms for the upcoming City of Lincoln Elections have been mailed to voters who are on the Permanent Early Vote Request Form List.  Those voters can expect to receive them soon.

The postcard-size mail pieces are printed on yellow colored cardstock. Voters must complete and sign the application portion of the mailing and return it to the Election Office to receive an early ballot by mail.  The post cards may be mailed or dropped in the drop box on the north side of the Election Office located at 601 North 46th Street, Lincoln.    A scanned copy or a readable photo of the completed and signed form may also be emailed to the office at: [email protected] .

The deadline to submit a request for an early voting ballot is Friday, March 26th at 6:00 p.m. for the Primary Election and Friday, April 23rd for the General Election.