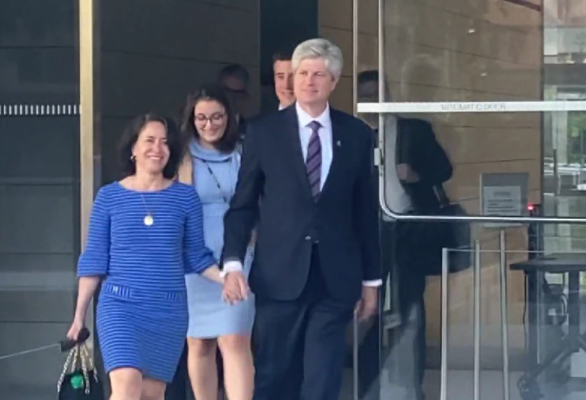 LOS ANGELES–(AP June 28)–Former Republican U.S. Rep. Jeff Fortenberry of Nebraska was sentenced to two years of probation, a $25,000 fine and community service for lying to federal authorities about $30,000 in illegal campaign contributions.

Tuesday’s sentence came as voters in his district were deciding on his replacement in a special election. The 60-year-old resigned in March shortly after a California jury found him guilty of lying to FBI agents about the donations from a Nigerian billionaire. He plans to appeal.

Fortenberry’s sentencing comes the same day as a special election to fill the rest of his term, which ends in January. Republican state Sen. Mike Flood faces a fellow legislator, Democrat Patty Pansing Brooks, in the GOP-leaning eastern Nebraska district.