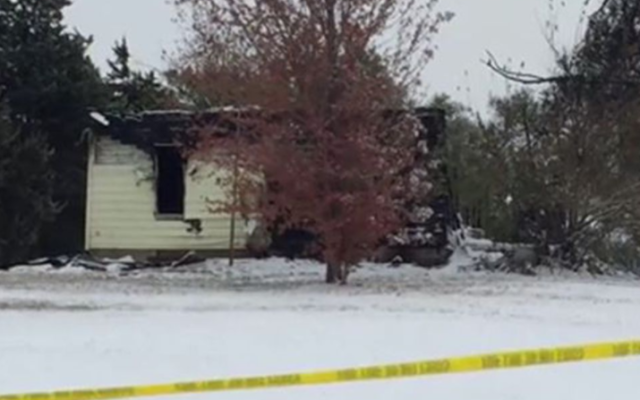 Lincoln, NE (October 29, 2020) — State Fire Marshal investigators have determined the cause of a fire at 24738 South 162 Rd, Filley, was accidental as a result of a propane leak within the house.
Following an autopsy, the deceased victim has been identified as 20 year old Courtney Knepp of Beatrice.

Preliminary results indicated the cause of death was smoke inhalation. 21 year old Jayden Maguire, and 20 year old Tyler Reed, both of Filley, are being treated at CHI St. Elizabeth Hospital in Lincoln. Both were reported in critical condition.

The State Fire Marshal Agency has concluded its investigation.