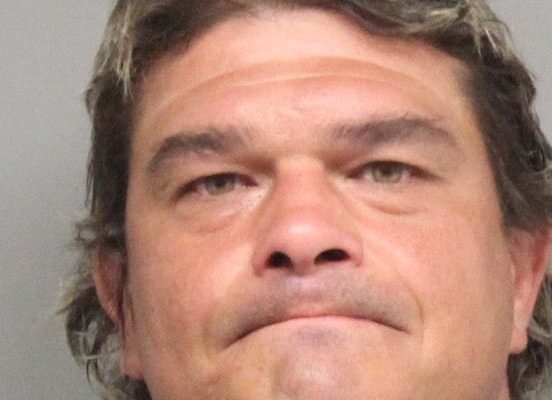 LINCOLN–(KFOR Sept. 1)–A former Lincoln pro boxer is among six people that were caught in a drug bust at a north Lincoln apartment Monday night, after the Narcotics Task Force served a search warrant as part of an ongoing investigation.

Lincoln Police Officer Erin Spilker on Wednesday said that the warrant was served at 3300 Huntington Avenue, where six people, including 48-year-old Tony Menefee, were detained.  Investigators found a scale with methamphetamine residue in Menefee’s bedroom.  Close to 115 grams of meth in numerous bags with an estimated street value of $10,000 was found in another bedroom belonging to 63-year-old Michael Ernst.  Investigators also found $680 cash in Ernst’s pants pocket.

About 0.4 grams of loose meth was found on a plate near two women, 45-year-old Kelley Gray and 43-year-old Kristin Cardona.  Elsewhere, investigators found 40-year-old April Jauken in a bathroom where a glass pipe with meth residue was nearby.  A syringe filled with meth was found in a backpack belonging to 38-year-old Mitchell Prester.