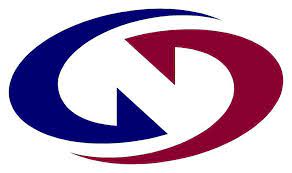 He takes over for Tony Quattrocchi, who spent 19 seasons as North Star’s head coach.

Steinbrook previously had high school coaching experience at Elmwood-Murdock, Norfolk Catholic and was an assistant at Lincoln East.  Recently, Steinbrook served as the head tennis coach at Nebraska Wesleyan.

Steinbrook played college basketball at Nebraska in the mid-1990s.  He played high school basketball at Columbus High, where he helped the Discoverers to a state runner-up finish in 1989 and semifinal finish in 1990.