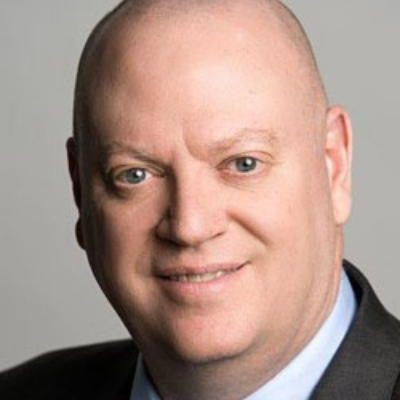 Christensen noted, “As an audiologist and the owner of Christensen Hearing and Analytics, I’m actually in the listening business.  I believe that too often our elected representatives think what they have to say is more important than listening to their constituents.  It was because I listened to my friends and neighbors who continually asked why the state’s capitol didn’t have a veterans day parade, that I helped get the Lincoln Veterans day parade started and continue to work to be sure it continues.  As a veteran myself I believe that it is important to honor people who’ve given
years of their lives to serve us.”

Christensen became fluent in the Spanish language while serving his church in Chile.  He is a graduate of Northern Arizona University as well as holding a masters degree from Idaho State.
Christensen served for eight years on the  Lincoln City Council.  He is a member of the Lincoln Chamber of Commerce and the Lincoln Independent Business Association.  He is an Eagle Scout.

Christensen said, “I believe in Lincoln and Nebraska. I deliberately chose Lincoln as a place to raise my family. I can think of no better place to live.  There is too much strife in the world. Locally, I am tired of the conflict between our political parties.  I’ve always believed in people over politics and have prided myself on being able to work effectively across the aisle with all sides of the political spectrum to get things done. It’s time to come together.”