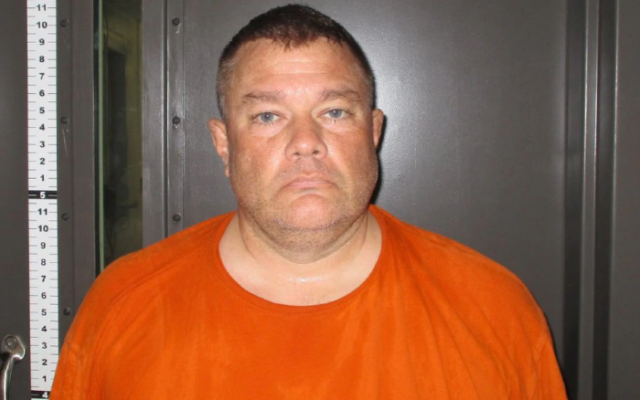 LINCOLN, Neb. (August 22, 2022)(KOLN) -A Nemaha County judge has sentenced a former Lincoln sports writer to serve at least 15 years in prison after he was convicted for sexually assaulting a minor on multiple different occasions.

As first reported by the Lincoln Journal Star, a 50-year-old Brian Rosenthal pled no-contest to three counts of first-degree sexual assault. He reportedly used his status and connection with the victim’s family to initiate a relationship with a teenage boy. He reportedly used social media accounts to reach out to the teenager’s friends.

Rosenthal previously worked for the Lincoln Journal Star and for Husker Athletics. He’s been sentenced to 30 to 50 years in prison, with parole eligibility in 2036.