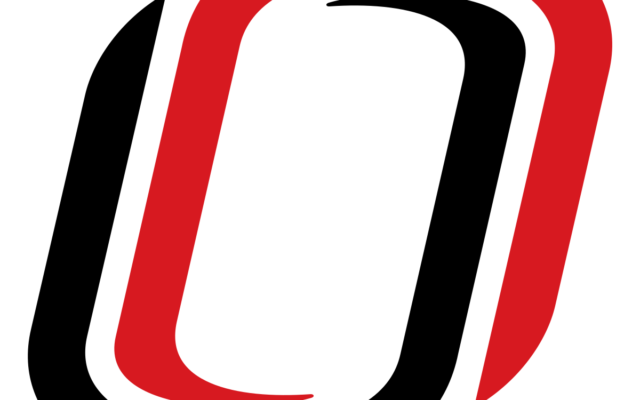 OMAHA, Neb. (AP) – Bob Gates, the University of Nebraska at Omaha’s all-time baseball wins leader and a state champion coach at Omaha Holy Name in the 1950s, has died.

The university announced his death Wednesday. He was 92.

Gates’ teams won 464 games and two North Central Conference titles and made two NCAA Division II regionals from 1977-99. He weathered severe budget cuts in the 1980s to keep the program going and re-established it as one of the top teams in the conference before he retired.

Gates graduated from Nebraska in 1950 and began coaching at Holy Name, his alma mater, where he won one state title in football, two in baseball and three in basketball. He later was coach and athletic director at now-closed Pershing College in Beatrice and a baseball assistant and football recruiter for Nebraska.