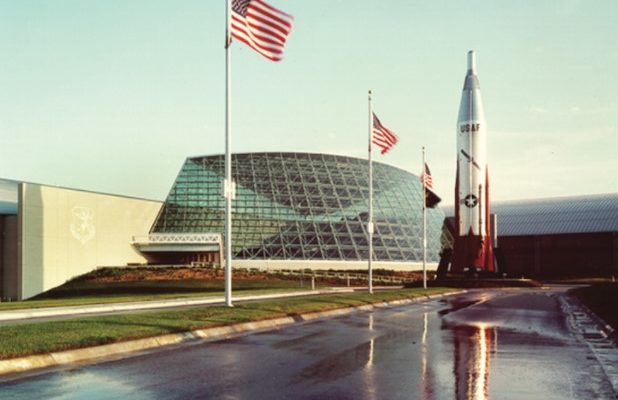 “America won the Cold War” Fortenberry said.  “While seemingly far behind us, the complicated history of this threat dynamic is an essential American story involving espionage, propaganda, embargoes, psychological warfare, and the amassing of a vast arsenal of nuclear weapons.  It’s important for us to remember this history.  This legislation will designate the SAC Museum as ‘America’s National Museum of the Cold War,’” Fortenberry said.

“The Strategic Air Command in Bellevue, Nebraska was the literal and figurative ‘ground zero’ for thermonuclear exchange during the Cold War.  It’s only fitting that the nearby museum in Ashland is ground zero for retelling the story of that epic decades-long conflict,” Fortenberry added.

“I’m hopeful this creates a global hub for historians of the conflict and for tourists.  Thank you to my Nebraska colleague and former Offutt Air Force Base Commander, Congressman Don Bacon, for joining me in this exciting expansion of the museum’s research and education mission,” Fortenberry said.