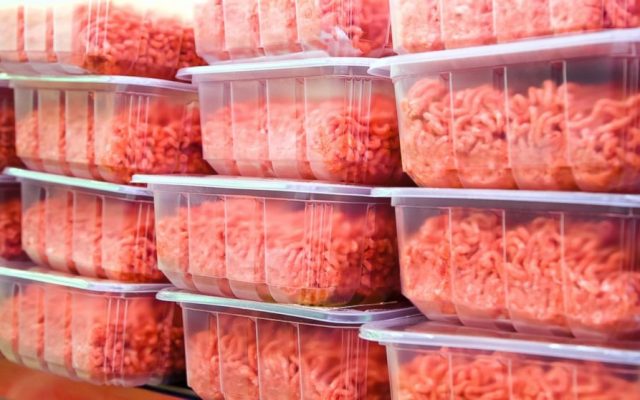 (KFOR NEWS  March 7, 2021)   Governor Pete Ricketts announced that he had designated March 20th as “Meat on the Menu Day” in Nebraska.  On this day, Nebraskans are encouraged to purchase and eat beef, pork, chicken, lamb, or another kind of meat.

“Agriculture is Nebraska’s number one industry and beef is our largest segment of production,” said Governor Ricketts.  “While meat is one of the most nutrient-dense foods you can eat, there are radical anti-agriculture activists that are working to end meat production and our way of life here in Nebraska.  I have designated March 20th as ‘Meat on the Menu Day’ to highlight the importance of meat in a good diet as well as to provide an opportunity to support our farmers and ranchers.”

Recently, Colorado Governor Jared Polis designated March 20th as “MeatOUT Day,” encouraging people to adopt a vegan diet.  The day is a part of a national “MeatOUT” campaign aimed at ending animal agriculture production.  Governor Ricketts has designated the same day as “Meat on the Menu Day” to highlight the importance of meat to a healthy diet.