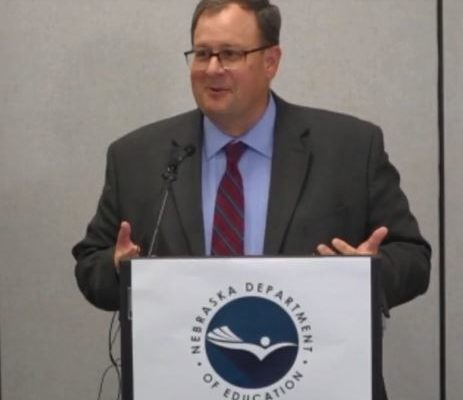 “While this new draft of the health education standards scraps many of the topics Nebraskans found objectionable, the standards still need improvement,” said Gov. Ricketts.  “For example, this draft proposes to teach the concept of ‘gender identity.’  The continued presence of gender ideology in the standards leaves the door open for this material to be expanded either before these draft standards are approved or in future years when these standards are revisited.”

“Sex education and other controversial topics should be addressed at home.  This responsibility should not be shouldered by teachers in schools.”

“Thank you to the thousands of Nebraskans who have given feedback so far.  Your voices are being heard, and are resulting in meaningful change.  I strongly urge the Nebraska Department of Education to refine these standards to remove the lingering issues.  Parents, teachers, and all Nebraskans are encouraged to provide feedback on this new draft as the department continues its work.”