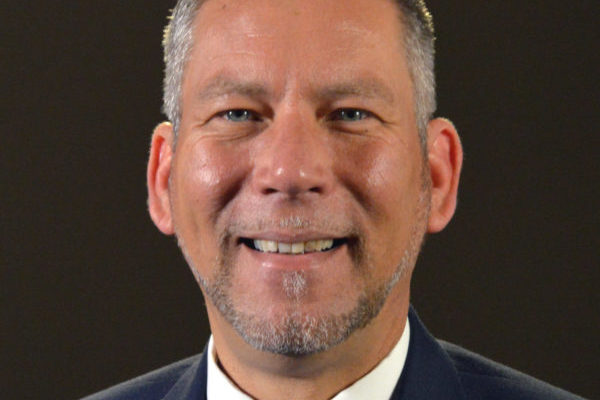 LINCOLN, Neb.  – The interim director of Nebraska’s Division of Developmental Disabilities will assume the job full-time starting next week. Gov.  Pete Ricketts announced Friday that he has appointed Tony Green, of Omaha, to the position within the Nebraska Department of Health and Human Services. Green has served as the division’s interim director since March 2020, and previously worked as its deputy director. He replaces Courtney Miller, who stepped down in April to take a new job in the federal government. Green began his career as a services coordinator within the division in 1990.