Governor Condemns “Russia’s Ruthless Aggression”; Capitol To Be Lighted in Yellow and Blue to Support Ukraine 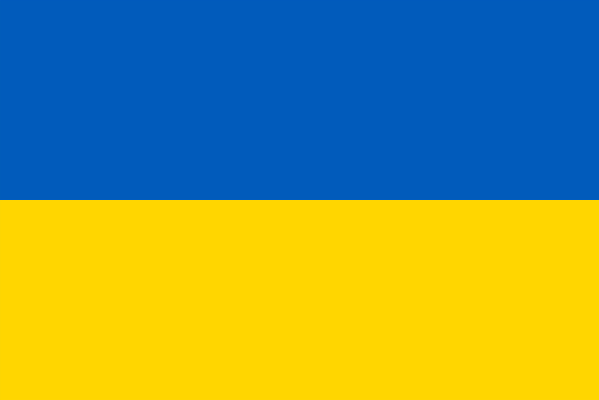 “Russia’s unprovoked aggression against Ukraine cannot be tolerated,” said Gov. Ricketts.  “The United States and our allies should step up sanctions on Russia’s energy exports to cut off funding of Putin’s war machine.  I encourage Nebraskans to pray for the Ukrainian people as they suffer this ruthless Russian invasion.  Innocent Ukrainian women and children have already been killed by the Russian military’s indiscriminate shelling.  The free world must unite to punish Putin and isolate Russia.”

The State of Nebraska will show its support for Ukraine’s national sovereignty and independence from Russia by illuminating the State Capitol in blue and yellow—the colors of the Ukrainian flag—from March 5-13, 2022.  The Capitol lighting is taking place out of respect for Ukrainians who have lost their lives defending their homeland.  Gov. Ricketts encourages businesses and government entities throughout Nebraska to light up their buildings to show support for Ukraine.

The State of Nebraska has undergone a thorough review of State contracts and has determined that the State has not done business with any companies based in Russia since 2003.  A review by the Nebraska Investment Council found the State’s financial portfolios had very little exposure to Russia prior to its invasion of Ukraine, and that exposure is decreasing.  The Nebraska Investment Council and its managers are monitoring and complying with all sanctions against Russia.